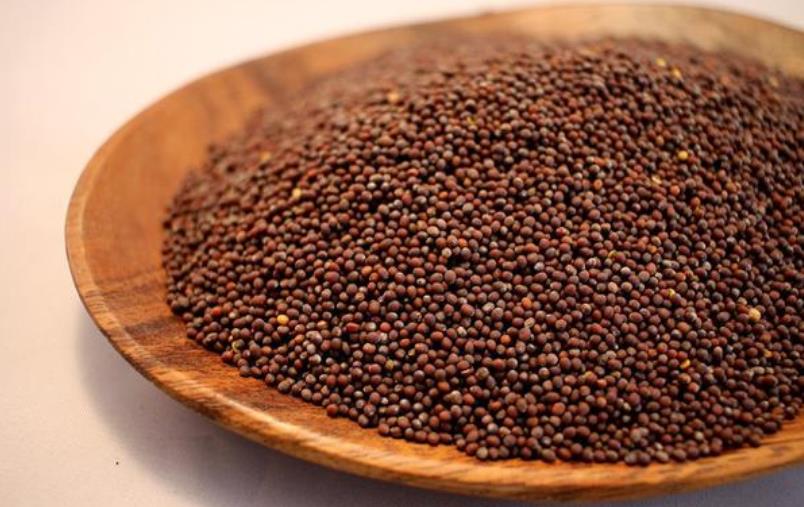 There comes a time in everyone’s life when one plays a game of cards against faith. It is the oldest of all games: You and Faith sit across the green table of Earth facing one another. The rule is that you go first. You sit and stare across the table at the backs of her cards. But you have a strong hand; you hold the uncertain cruelties of nature and challenges of humankind. As you play card after card, hoping to weaken and eventually breach her defenses; faith remains unperturbed. Faith holds in her hand certain cards you will never beat.

Prophet Habakkuk discuses with God one of the oldest religious questions; why does God allow the wicked to prosper and seem to ignore the afflictions of his people? The answer is that, God, the only one who sees the whole picture is in ultimate control and will at an appropriate time reward virtue. The proud cannot understand this but the upright do and live by it. It is from this background that his text from Habakkuk can be categorized as an oracle of salvation. In the midst of a long complaint about what appears to be a situation beyond fixing, the voice of the Lord speaking through a prophet offers assurance that all is not lost. God hears the cries of the afflicted and will act to remedy the situation on behalf of those who have faith.

The offset of this oracle lays on the historical circumstances that prompted Prophet Habakkuk to be convinced that Assyrians were unstoppable. Having plundered the northern kingdom of Israel in 722-721 B.C, the enemy armies were making inroads into Judah. Their march forward received little resistance because of the weakness of the king and helplessness of a poorly led people. The “violence, ruin, destruction and misery” Habakkuk 1:2-3 against which the Prophet cried out consisted not only the punishment being inflicted by the Assyrians but also the travesties against the covenant. In desperation, Habakkuk called for divine intervention which came in the form of an oracle promising that God would not disappoint Judah as long as they were patient. However impractical and risky it seemed, Habakkuk continued to urge his contemporaries saying “the just, because of their faith, shall live!” Habakkuk 1:4.

Writing to Timothy, St Paul reminds all of us that faith is God’s gift. Like any good gift, faith must be unwrapped so it can live and speak to every human need and circumstance. Faith must also be tended much as one tends the embers of a fire to make sure it is not extinguished. Without careful, constant tending, faith can become like a strange place that is visited only in times of desperation. With careful tending, faith becomes a way of life lived in union with God. This union affords the strength and hope we need to recognize the blessings of life and to manage its struggles with grace. A study on faith experience of religious persons, historically and throughout the world has revealed that in a world so fragmented and full of suffering, faith lends encouragement and cultivates optimism in even the worst of circumstances. The truth is that those who believe are never without the love and resources of a caring God, through the best as well as in the worst of times. While writing to Timothy Paul described faith as “the gift of God” 2 Timothy 1:6. Accompanying the gift are of course the graces Timothy has received, first at his baptism and then at his ordination. The term ‘gift’ also refers to the Gospel and the good news in words and works which Timothy was to demonstrate before those entrusted to his care.

As a pastor and a teacher, it devolved on Timothy to protect and pass on the faith to future generations. The gift of faith is a ‘rich trust’ and a ‘precious deposit’. Even today as we celebrate this Eucharist; the priests share in the same responsibility of preserving and handing on the gift of the faith, intact and unabridged. While it is sometimes tempting to avoid or place lesser emphasis on the challenging and unpopular demands which faith places on us, this charge to Timothy warns against this. In order to be true to the faith in all its expressions, we are called upon to maintain its fire on a regular basis. We have to keep at white heat the gift that is in each one of us. Anyone who has ever fanned a charcoal fire knows the effort and constancy that are needed to maintain white hot coals. St Paul invites us to expend this energy in order to maintain and sustain the gift of faith.

With each day that they spent in his company, the followers of Jesus became more aware of the challenges of discipleship. At the same time, they became certain they were not equipped to meet those challenges by themselves. Jesus knew what they needed and encouraged them to tap into the resources God made available, the greatest of these being faith. Prior to their request for an increase of faith; Jesus had been quite frank regarding the demands that came with belonging to him. Not only were his disciples to avoid scandal at all costs, cf. Luke 17:1-2, but they were to be willing to correct others and to forgive without limit cf. Luke 17:3-4. We can understand their desire for fuller faith in light of such a frightening agenda.

Jesus’ response to them underscored the quality rather than the quantity of faith. Even a minute quantity of faith would accomplish what might otherwise seem impossible. Jesus used the example of a tree being uprooted and replanted in the sea to emphasize the often-surprising power of faith available in those who cherish it. Jesus also told his disciples that they were not to think of themselves as heroes but as servants who were doing no more than what was expected of them. The parable includes a servant who did double duty in the fields and at the master’s home deflating even the most inflated ego. It also addresses the human weakness for thinking that God’s gifts can be earned or are deserved rewards for faithful service. God’s gifts are also for sinners who put in an effort to improve on their lives. Jesus calls those who gave themselves fully to the service of others ‘useless/unprofitable/achreios’ a harsh word in Greek meaning that nothing should be gained by those to whom nothing is due. God obviously does not need the service of humankind; therefore, no claim can be made upon God for services rendered. No doubt this idea fell hard on the ears of the legalists of Jesus’ day who prided themselves on what they did and expected to be duly recognized and rewarded. Elsewhere in the Gospel, Jesus says that these have already been rewarded and should expect nothing further for their efforts.

This was the quality of faith that Jesus Christ recommended to his followers. The longer they remained in Jesus’ company, the more they began to understand the consequences of their belonging to him. With their growing realization of the cost of discipleship, they became aware that they did not have the resources to meet its challenges. When they shared their misgivings with Jesus, he did not offer a crash course in problem-solving or practical pointers on how to evaluate and handle challenges. Jesus simply invited them to cultivate the seed of faith that had begun to grow. Whatever cards they were dealt in life, and whatever hand they may have be clutching close to their chests, faith would empower them to live, to love, to serve the poor, to witness the truth at all costs. When tiredness sets in, and in fact it does; and we the contemporary disciples are tempted to question whether we are being noticed or properly appreciated, this Gospel redirects our focus. Instead of looking inward and counting the personal cost, we are encouraged to keep our eyes on him and on others whose needs offer us an opportunity to love as he did, see as he did, serve and give as he did. Ignatius of Loyola gave eloquent voice to this mandate: ‘Teach us good Lord, to serve you as you deserve, to give and not to count the cost, to fight and not to heed the wounds, to toil and not to seek for rest, to labor and not to ask for any reward, save that of knowing that we do your will. Amen’. We tend to complain about the aggression and misery of our present situation; instead we should be keen to hear God replying us in these words, ‘look ahead’ good things are coming.

Faith is an interesting phenomenon which can be compared to this saying: ‘the whole is greater than the sum of the parts’. Think of your favorite sports team. Even though each individual athlete has unique ability in his/her own right, all together they are magnificently more. With faith the impossible becomes possible. Whatever hand you hold, faith holds you tighter.