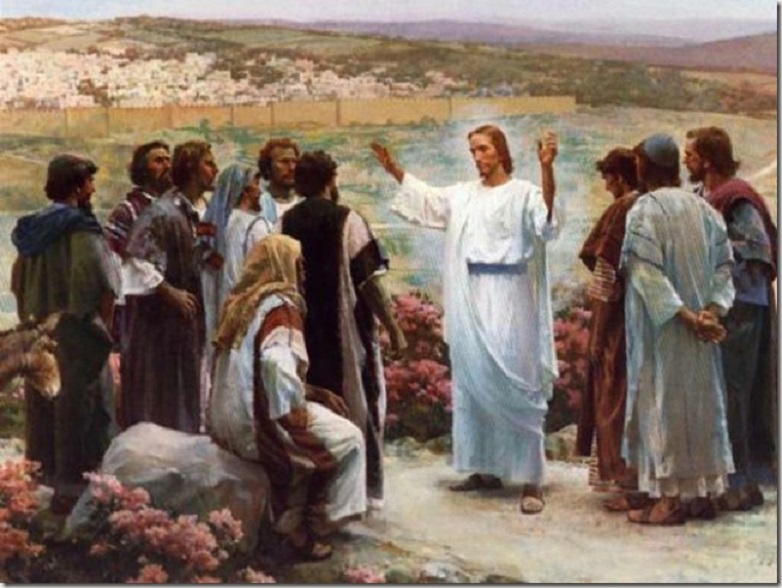 Called and sent to be disciples and prophets to one another

God chooses simple people, with very humble backgrounds, without prior credibility or authority attached to their names in order to deliver his message to those to whom it is destined. We have so many examples of such people in the bible, the virgin Mary, the disciples and many other prophets in the Old Testament. Normally his message touches sensitive aspects that require conversion and change of heart and that many people found and still find hard to accept. Simply because such messages cause in them anxiety and discomfort; they cause insecurity and on the part of the bearer, they put his or her life at stake because of the threats that eventually and consequently come their way.

This was the situation of the prophet Amos. He describes himself as a herdsman and a dresser of sycamore-figs, a simple farmer, not a priest of the temple or someone who ranked high in authority, yet God chose him to deliver his message to Jeroboam king of Israel. And because of that, Amos, as we have heard in the first reading, gets expelled from the sanctuary of Babel because of the kind of prophesies he was making and because of his preaching against injustice and oppression of the by the rich which did not delight those in authority.

Someone once said that we do not have poor people, but we have people who have been impoverished by the choices and decisions of the others. There is someone partly responsible for the poverty of someone else. Such a thought should make us think about our own ways that may be causing poverty to others, it could be corruption, or at times it could be just because we are stingy, we like hoarding for ourselves rather than share. And when someone speaks against it, we get defensive and want to get rid of the carrier of such a godly beacon, or perhaps like prophet Amos people who speak out boldly against such situations get expelled from the community. The case of prophet Amos challenges us not to cast out people who bring messages of positive change that God desires in us. We need to learn to listen keenly to them and let their message sink deep in us so that it may bring to concreteness the desired conversion.

It is normally in situations of crisis that we really know the true character of every person. Rather than continuing to oppress and ignore, we must learn to listen and be there especially for those who are less privileged. The second reading tells us that we have all been blessed by the God and father of our Lord Jesus Christ with every spiritual blessing. Let this blessing not end with us, we must pass it on to others. That’s how we can be holy and faultless before Him.

From today’s Gospel reading, Jesus summons his disciples and for the first time, he sends them out in pairs and gives authority over unclean spirits and the instructions of what they must follow, what they must take for the journey and what they must not carry. So, after being with him, learning from him, seeing what he was doing and having made their hearts aligned to that of their master, he sends them out to do the same. Whenever we come before the Lord, we are like those disciples who come to learn from him and let their hearts be formed and transformed by him. Being disciples starts with this. Being with the Lord and learning from him. No wonder when we come before the Lord even in prayer, we do not seek to change him, but we seek that he changes us, he changes our minds and changes our attitudes so that we can also be able to do that which Jesus did to others. Our petitions and intercessions before him are meant to bring change to us and to those situations that render us weak and incapable of following with our whole hearts.

It is quite interesting that Jesus sends the disciples almost bare handed, just with a staff and sandals. Not even with a spare tunic. Even what we may consider essential as bread, a haver sack or money purses, he tells his disciples not to carry them. So, they depart lightly, not weighed down by a lot of baggage. They depart with only the essential items that are necessary for their mission, the staff as a symbol of authority. He teaches them through this to know what is necessary and essential. Sometimes such things may be a distraction because they take our attention away from what we are actually supposed to do. They remove the obsession that we have towards ourselves, minding a lot about ourselves such that as disciples we focus on liberating others from evil, healing the sick and thus making the presence of God felt by others by being close to them. Dear brothers and sisters, being prophets and disciples of Christ require of us total dedication and commitment. We ask God to make us always eager to be sent as disciples and prophets to the nations but also to be eager to listen to the prophetic voices and messages of his disciples that bring new hope and restoration in us. Amen

A blessed Sunday to you all, Stay safe!